With Superior unload Systems unloading your bin has never been easier, faster or safer. A permanently installed U-Trough and power sweep, with all controls outside the bin, provides an unload capacity up to 6,000 bushels per hour.  An independent, double-length center gate ensures maximum unloading capacity. 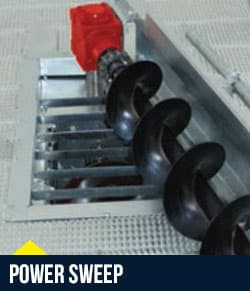 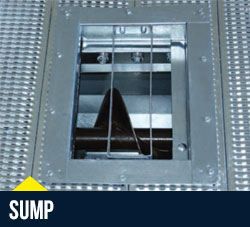 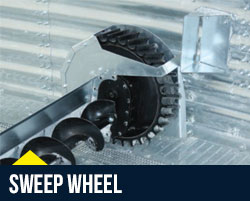